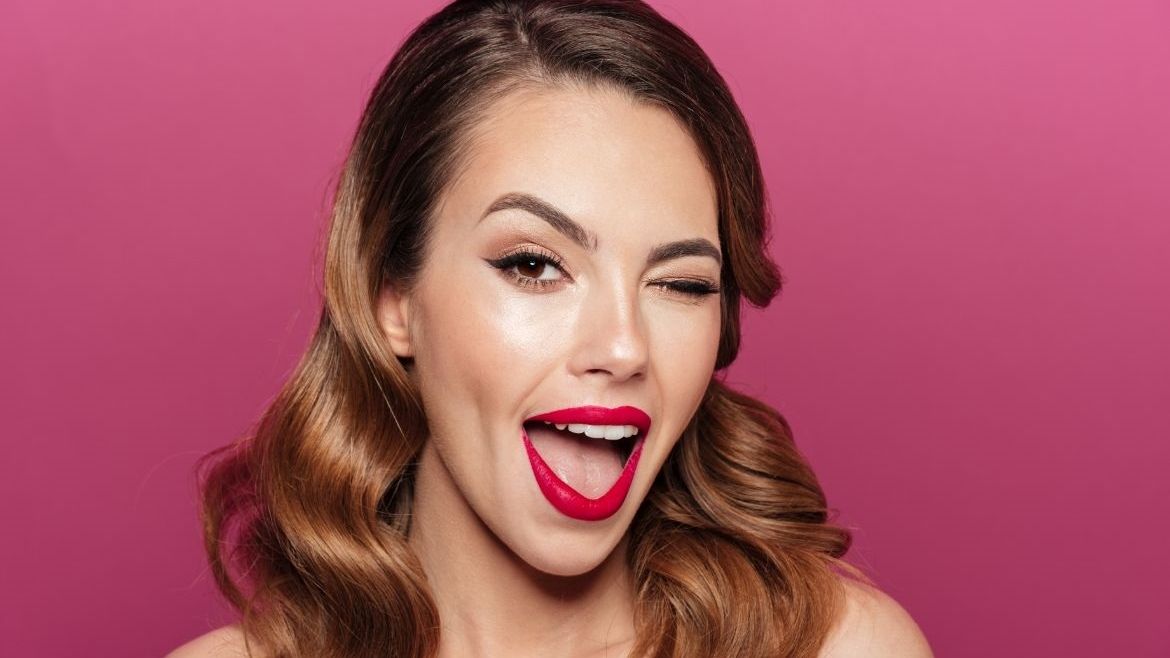 The song says, “Smile and the Whole World Smiles with You.” Now research shows that when you smile, your brain smiles too making you happier. Studies also shows that Botox reduces anxiety and depression for the very same reasons. What are these reasons? Elle magazine reported on this and we want to share.

The Journal of Psychiatric Research has published the results of several studies, concluding that Botox is a viable way to treat real depression. Eric Finzi, professor of psychiatry at George Washington University, first started thinking about the effects of Botox on depression after watching his own mother suffer. ‘I started the first clinical trial of Botox for depression in 2003. I became aware of a body of research supporting the facial feedback hypothesis, showing that facial expressions are universal in humans, and that negative emotions are expressed by the muscles between the eyebrows.’

He conducted a controlled trial where patients, all diagnosed with depression and who had never had Botox (and were not specifically bothered by lines or wrinkles), were split into two groups. Some were treated with Botox and some with a placebo, injected into an area known as ‘the grief muscles’, which express sadness.

Not everyone realizes there is real science behind this. We hear people mention a general mood elevation they felt after a Botox procedure. When one friend says it, we think, “that’s interesting.” When two say it, we think, “What a coincidence.”  After a third we are like, “How curious.” But as more and more expressed the same thing, we go to work to see if the experts know something we do not.

Botox has uses far beyond mere aesthetics. It is commonly associated with treatment for eyelid tics, to treat muscle spasticity, to calm excessive sweating, for the treatment of migraines and to relax gummy smiles. All physical issues are understandable when you consider how a muscle relaxant works.

For a muscle to move, a nerve has to release a signal called a neurotransmitter that signals the muscle. When a facial muscle receives a signal, it will frown or pout or smile.  Botox depletes that neurotransmitter thereby inhibiting the muscle, temporarily, from moving, blocking local nerve impulses to a specific muscle within your face.  Botox prevents you from having full control of your facial expressions, and therefore the wrinkles that come with it.

So, what if you relax the muscles that you use when you are feeling anxious or angry? The facial feedback hypothesis, first conceived by Charles Darwin, suggests that a smiling expression, for example, uses muscles that play a key role in how the brain evaluates mood. In other words, our facial expressions contribute to the way we feel.

So just employing the same muscles that we subconsciously use to smile naturally can put us in a better mood. Continuing that same line of thought, we will not feel the same emotional intensity of a bad mood if we block the muscles that cause us to frown or express anger. Aesthetic doctor (and arguably the most prolific administrator of Botox in Europe) Dr Michael Prager thinks so: ‘What most people appreciate about a Botox treatment is that it makes them feel better, whether that’s due to their perceived improved looks or changes in their neurology. The motion creates the emotion, so if one cannot frown, one might not be able to feel sad or depressed.’

So many people leave our offices feeling better and often just take for granted that the reason is they look better and that makes them feel better. Now WE know better.