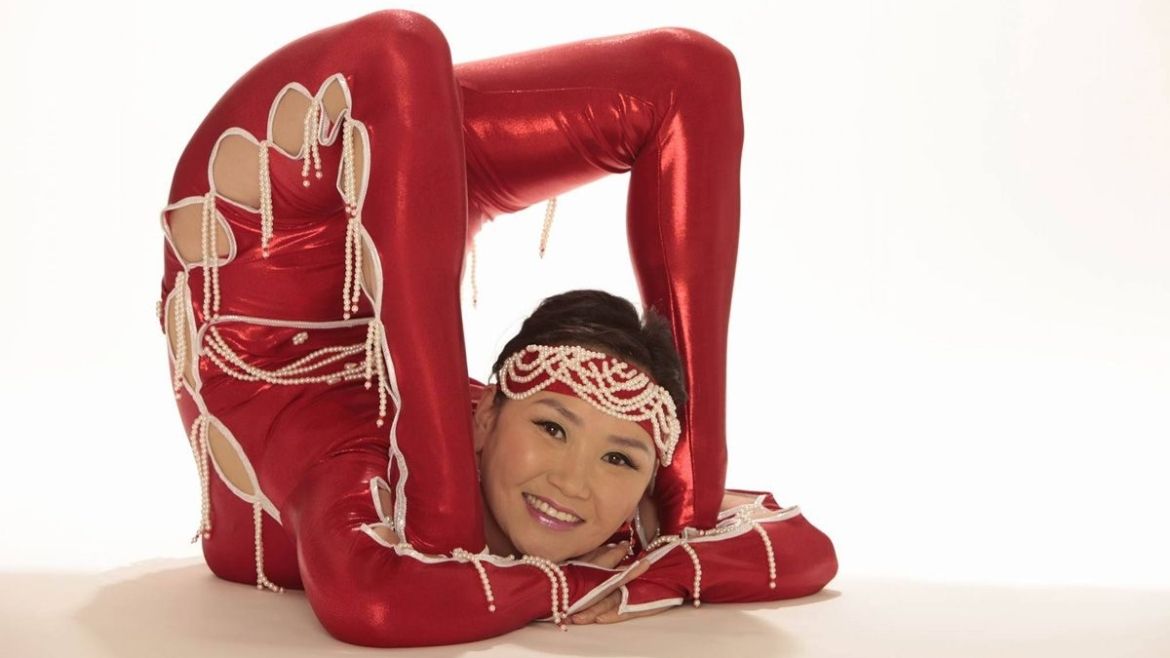 Hiding your double chin when taking a picture? Chin Lipo to the rescue!

If you have not considered chin lipo yet, you are probably practicing some poses that would make a contortion artist blush. No one likes to see pictures of themselves with multiple chins! It is all you see even when friends say, “you can’t really see your double chin.”

People are so worried about their double chin that they avoid posting photos on social media.

So what do we do? We twist and turn, angle our head, hold the camera high above us, and position ourselves in a way that we are barely recognizable, but hey, it hides the double chin. And there is an entire part of the blogosphere dedicated to hiding an extra chin.

No one wants a double chin.  Stop with the hiding!  Chin Lipo works!

Just ask Kellen. She recently came to Jouvence Aesthetics to remove her double chin. She was so happy that she referred her friends and we helped them too.

See what Kellen said about her experience:

Now for the Facts:

When it comes to skin aging, the neck is one of the first places to show age, and, for some people, fat is more likely to collect under the chin. This extra fat and loose skin can affect their overall jaw and facial profile.

This is because of how small and minimal the incisions are. Chin liposuction is also less painful compared to other liposuction procedures. Chin liposuction helps tighten and sculpt the muscles beneath the chin. This procedure improves the chin’s contour and minimizes the appearance of a double chin.

A board-certified and experienced surgeon like Dr. Steckman can explain more about the benefits of chin liposuction before treatment.

These are some of the many benefits:

In chin liposuction, also called submental liposuction or “chin lipo,” our surgeon, Dr Steckman, uses a thin tube (known as a cannula) to suction excess fat from the chin (the cause of a double chin), neck, and jowls. The procedure may be combined with a chin implant, to create a more defined neck contour. If you have concerns about your neck contour due to skin sagging, you can also combine it with skin tightening procedures like a neck lift.

Even if you are naturally slim or have worked hard to lose weight, unwanted fat under the chin can resist diet and exercise—which is why even fit people can have a double chin. That is where lipo comes in. It’s the fastest, most efficient way to address the double chin area, and when you do an extended liposuction also along the jawline, you can make the face more chiseled as well. The downtime is minimal, and the recovery isn’t painful at all.